As a traveler, we must have had our fair share of airport times and airport experiences. Most of the airport nowadays are the same bland of a female voice over the intercom and a sea of travelers waiting for the next adventure. Well, if you happen to visit this few unique airports below, you will know how different some airports in the world can be and it could be an adventure by itself finding these airports!

Oh, and if you haven’t read our post on 7 Airport Hacks That Every Traveler Has To Know, now should be a good time to do it. The article helps you save not only time but also some of that hard earned money of yours. 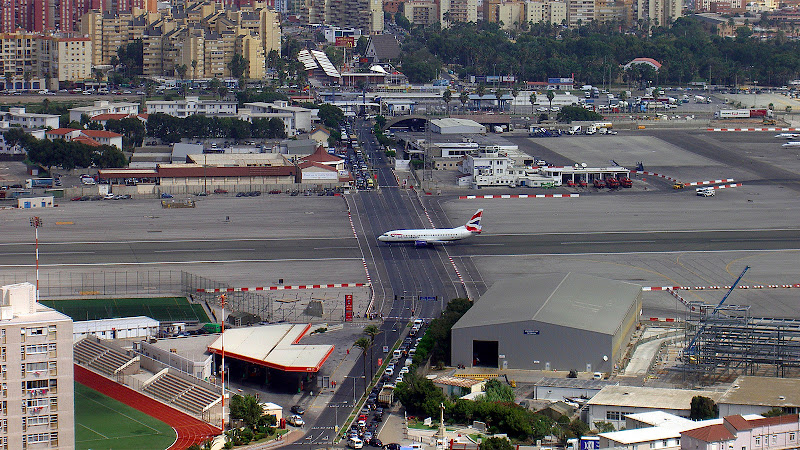 To fit an airport in a peninsula which is only 2.3 square miles,  you would have to be an extreme minimalist. The team which built the airport actually built its runway through the heart of the peninsula’s busiest road! Traffic will come to a standstill when the plane actually takes off or attempts a landing. In recent years, due to the increase in numbers of flights coming in and out of this unique airport, they constructed an underground lane for the cars to pass.

Ever thought of landing on ice? Yes, ice. The Sea Ice Runway is the principal runway for the US Antarctic Program during the summer Antarctic field season due to its proximity to McMurdo Station. The annual sea-ice runway for wheeled aircraft is constructed at the start of each season and is used until early December when the sea ice begins to break up. Subsequently flight operations are moved back to Williams Field. Pilots landing C-17 Globemaster III cargo aircraft on the sea ice runway report that the surface is stable, not unlike landing on concrete. Once landed, the plane/cargo will be moved to safer grounds with thicker ice levels, for obvious reasons. 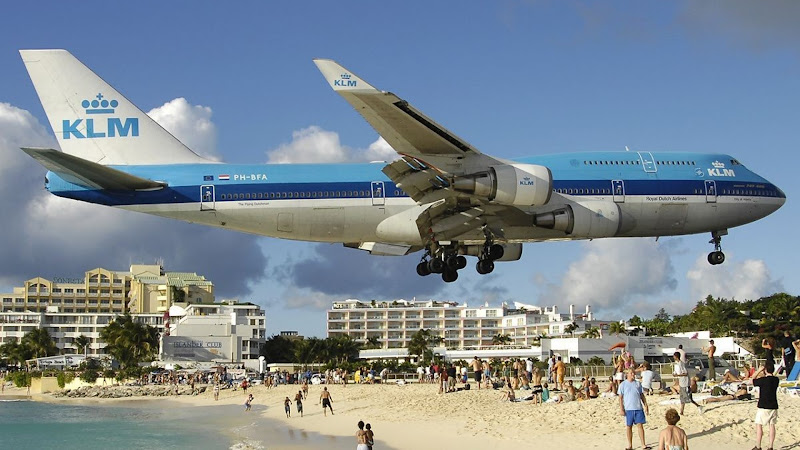 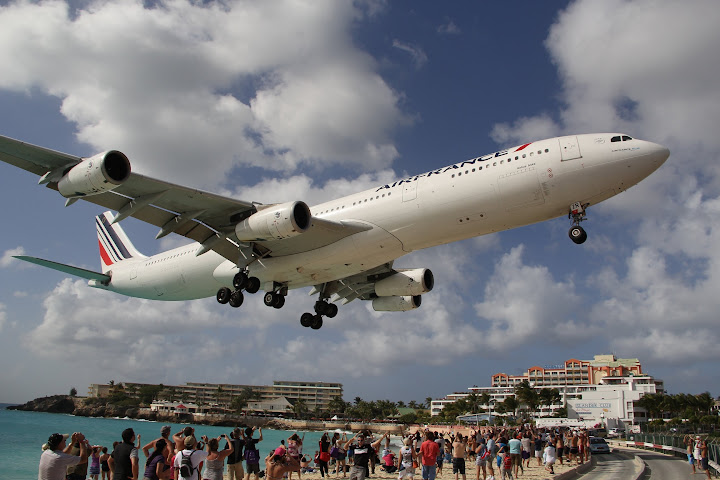 Nope, we have done our fair part of research and the picture above is not photoshopped. At this unique airport, the plane goes just above your head at Maho Beach and a few seconds later, it lands at the famous Princess Juliana International Airport. Because of the close proximity of the plane and the people, the beach of Maho became very popular with planespotters from around the world. Also, if you are wondering, there has been NO accident record in the history of this airport. 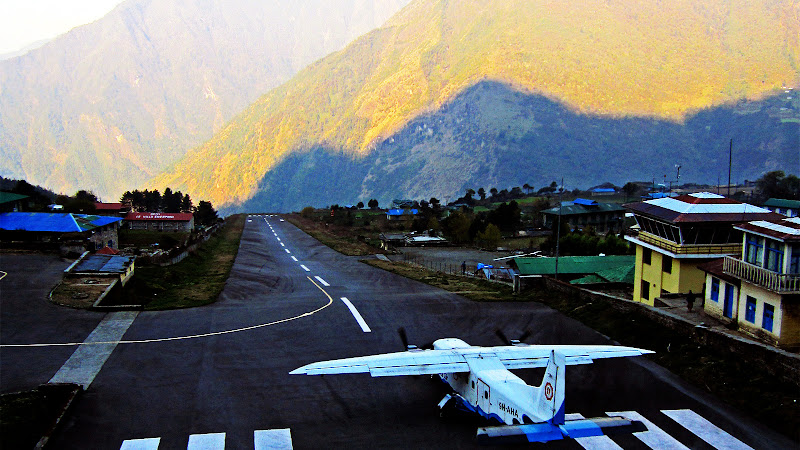 If you are planning to meet the Himalayas, this is one unique airport in Nepal that you will not miss. Some call term it deadly, but we wouldn’t go to THAT extreme. Unique is a more suitable word. Why is it unique? That is because the runway is only 460 metres long and at the end of the runway is a cliff which goes 9,200ft down. To make thing more adventurous, the plane takes off only a few metres before the cliff. However, as scary as it sounds, the pilots here are very well experienced and this should be not a reason for you to not meet the Himalayas. For days with strong winds and bad visibility, the airport will be closed.

Nestled among the Himalayas mountain, Paro Airport is the only airport available for those who would like to feast their eyes at the beauty of Bhutan. Thanks to the short runway and the mountains surrounding the airport, there are only very few pilots in the world who are qualified to land at this airport. It takes years of training to navigate the mountains safely. Despite the danger, the view is something that a lot of passengers can never get out of their mind and it’s all part of visiting the happiest country in the world. Sounds like an adventure huh?

Did I miss out on any unique airport around the world? If yes, please comment at the comment section below and I will be more than glad to add it in! 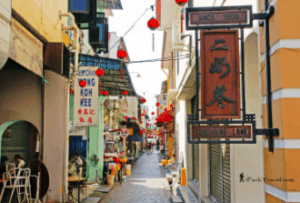 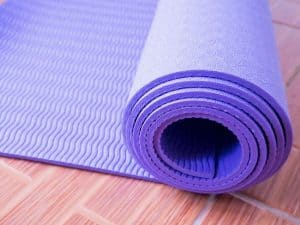 Best 4 Yoga Mat and Exercise Mat in Malaysia: A Guide to Getting The Right One 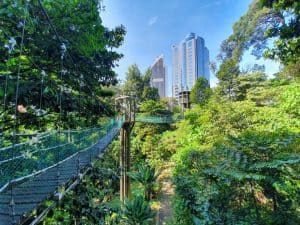 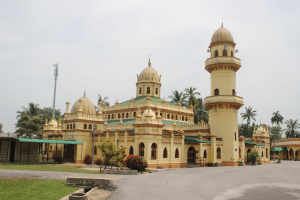 13 Must See Sights in Bukit Jugra 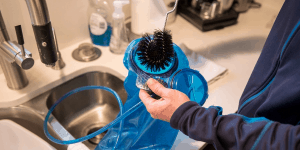 How To Clean Hydration Bladder 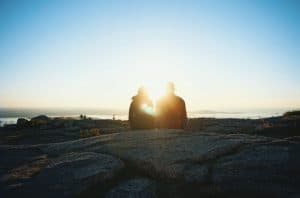 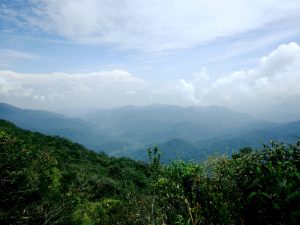